The latest entry in our series Why you should start the uprising! Kickstarter board game. This game seems to be full of interesting theories and gameplay, with elements you need not only to survive, but also to flourish. The game will be played on the 18th. January 2021 published on Kickstarter. Follow the link below to go directly to La Révolte! Start page of the board game or read on for an interview with the creator.

Rebellion! A board game on Kickstarter

1. How would you describe your product in a few sentences?

Rebellion! – is a cooperative board game set in a parallel dystopia. Players face a challenge as they try to prevent the collapse, a universal loss that marks both the end of civilization and the end of the game. Revolt! is playable from 3 to 5 players, and its dynamic gameplay makes it very playable.

2. Who is this team that sells this product? What kind of context did you have to perform this operation?

AvianRampage Productions is a small independent studio based in Washington, DC. We are currently a team of three, consisting of Chloe Bridges, Mike McGee and Alex Bridges, but we hope to expand our ranks as we expand the range of our games.

As for the Uprising, it is our way of expressing our frustration at the systems that govern the world, as well as our dismay at the terrible problems facing humanity. 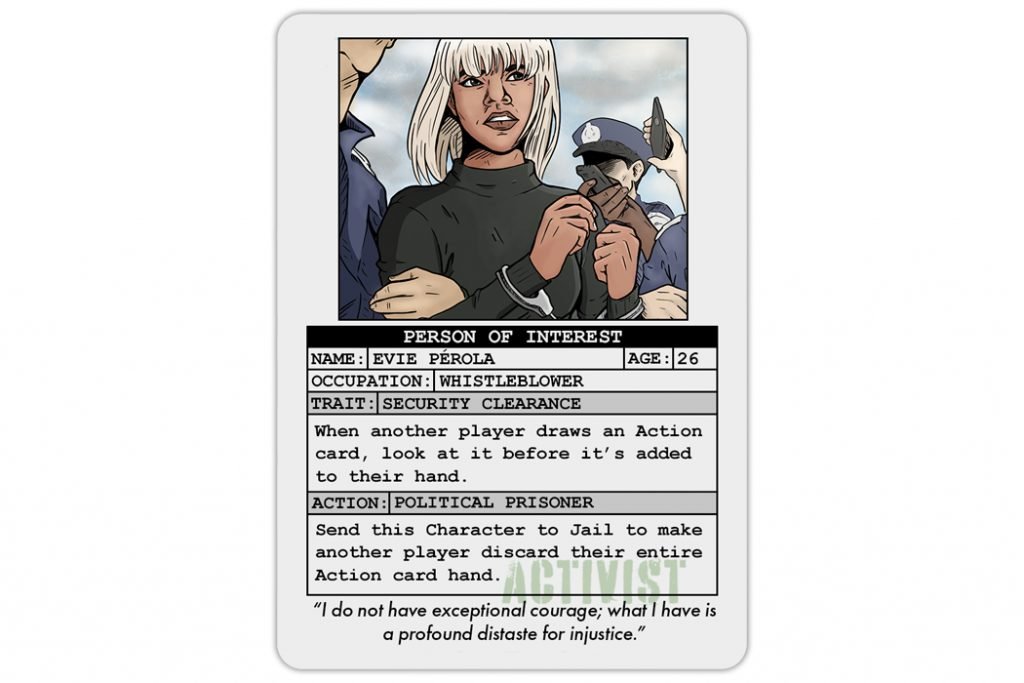 3. With which existing games would you like to compare your game?

One of our team’s favorite board games is the Battlestar Galactica: A board game that made us discover the mechanisms of the crisis cards. In Revolt! the crisis cards are central, even if the metaphor is a bit different. Unlike the Battlestar Galactica, there are no Cylons who sabotage things, only people in positions of power who often have the ability and means to solve crises, but don’t want to.

We’ve also been inspired by Dead of Winter, especially the way players control the characters and how they can complement each other in an interesting way. We also appreciate that, unlike Battlestar Galactica, Dead Winter did not last three hours.

And, of course, for those of you who played our first game, Americana: A card game, we think you’ll find a similar layer of political and social commentary if you scratch under the surface.

4. What makes your game so special?

Besides the not so subtle commentary on current events, we wanted to make a game with an innovative approach to win-lose conditions. We say: Rebellion! This is a cooperative game because, while all players try to prevent the collapse, each player has a different mission (i.e. a victory condition) that they have to fulfill in addition to preventing the collapse. This means that for all players (with a few exceptions) there are two ways to lose, one way to win, and a lot of tension between the two. In addition, the player missions often contradict each other, which leads to all kinds of conflicts.

5. How can anyone be sure that they will get quality components and keep all their promises?

Rebellion is the second game of AvianRampage Production. We launched a successful Kickstarter campaign for our first competition, Americana: Card Game, in 2018, and were able to release the finished game later in the year, as promised.

Despite the fact that the Rebellion! – is a much bigger and more ambitious project, our team is now more experienced and we have an additional designer working on the game. We also release Revolt! through The Game Crafter, a well-known manufacturer that has supplied numerous board games, including Americana : Card game.

6. Why would we want to support your project?

If you are looking for a game that is not only challenging, but also mechanically innovative, we would like you to help us put Revolt! on your game board. 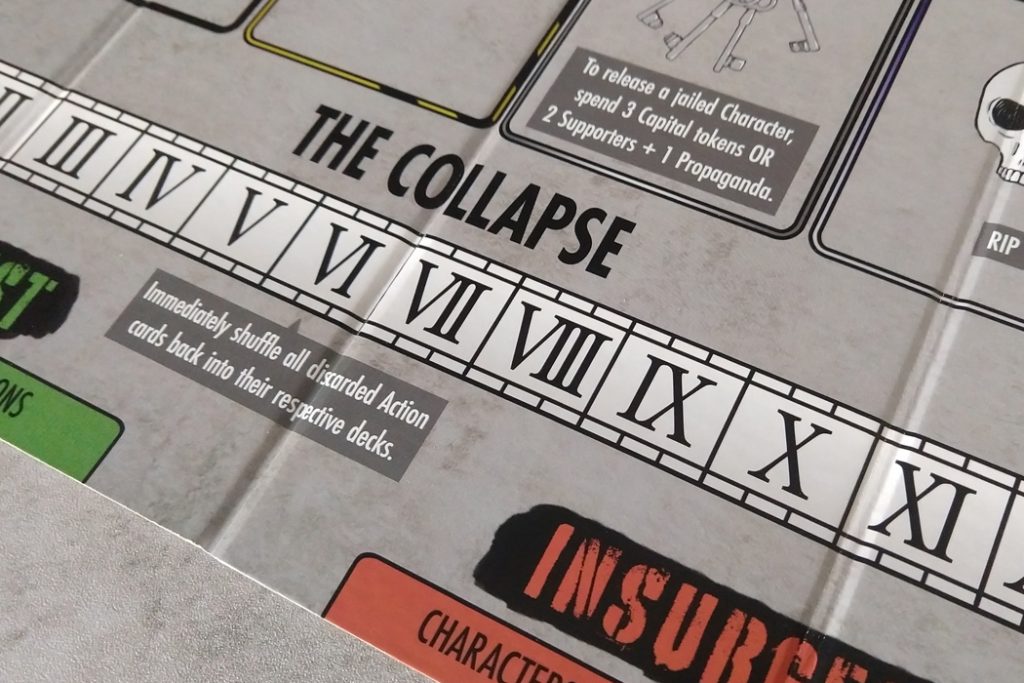 Great insight and enthusiasm from a passionate design team. It’s like a big game world, with a lot of things to do, all against the backdrop of a very cool parallel dystopia. It is clear that it has been treated with passionate hands and it looks like it is going to be a first class product. Visit their Kickstarter or Social Media pages for more information!

Have you received enough information about why you should start the uprising! The Kickstarter? Board game Are you supportive? Let us know in the comments below or on our BGH Facebook page.