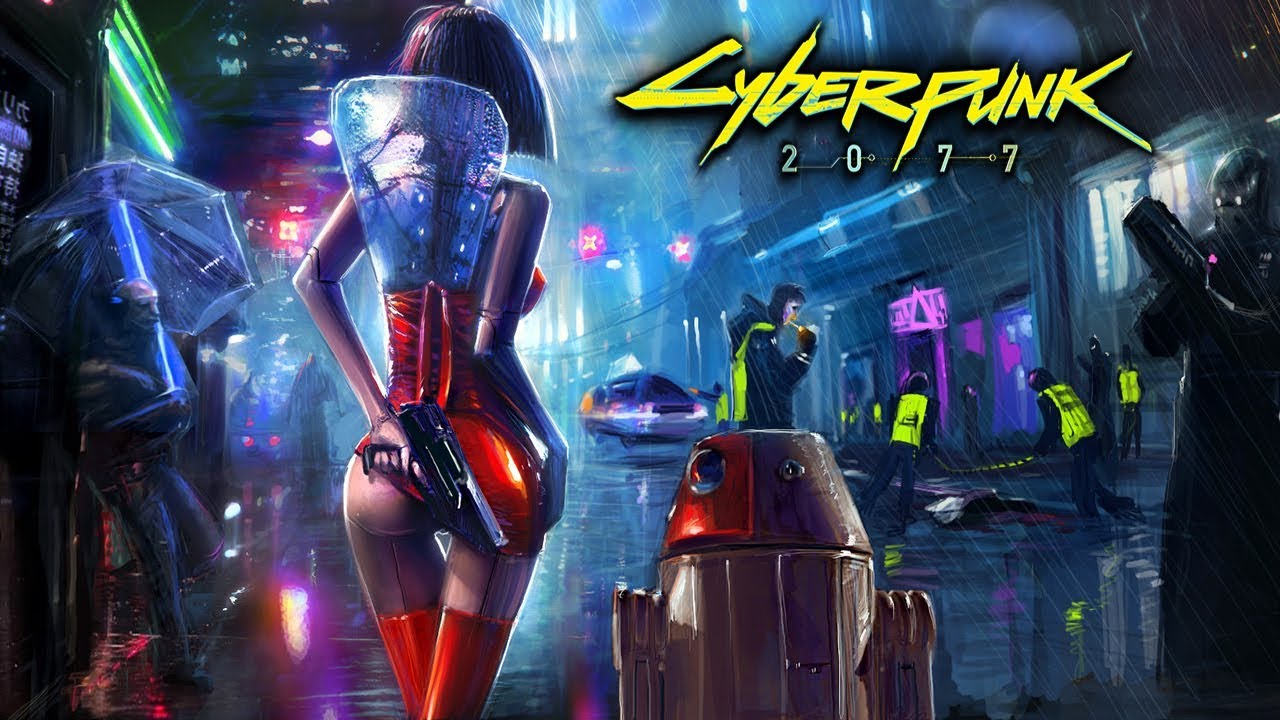 Many articles (including this one) are still being written, YouTube videos made and posted, hundreds of thousands of hours of gameplay and all the bugs edited together for the compilation video. Cyberpunk content is everywhere.

On the one hand I like the latest generation of consoles, on the other hand CD Projekt Red (CDPR) immediately did a recall and set up a (lukewarm) refund system. Of course, CDPR shouldn’t have been released for these systems (let’s face it), but did the owner of the base console really expect a brand new game that would make a new generation work flawlessly? No one remembers the 360 version of Black Ops III? 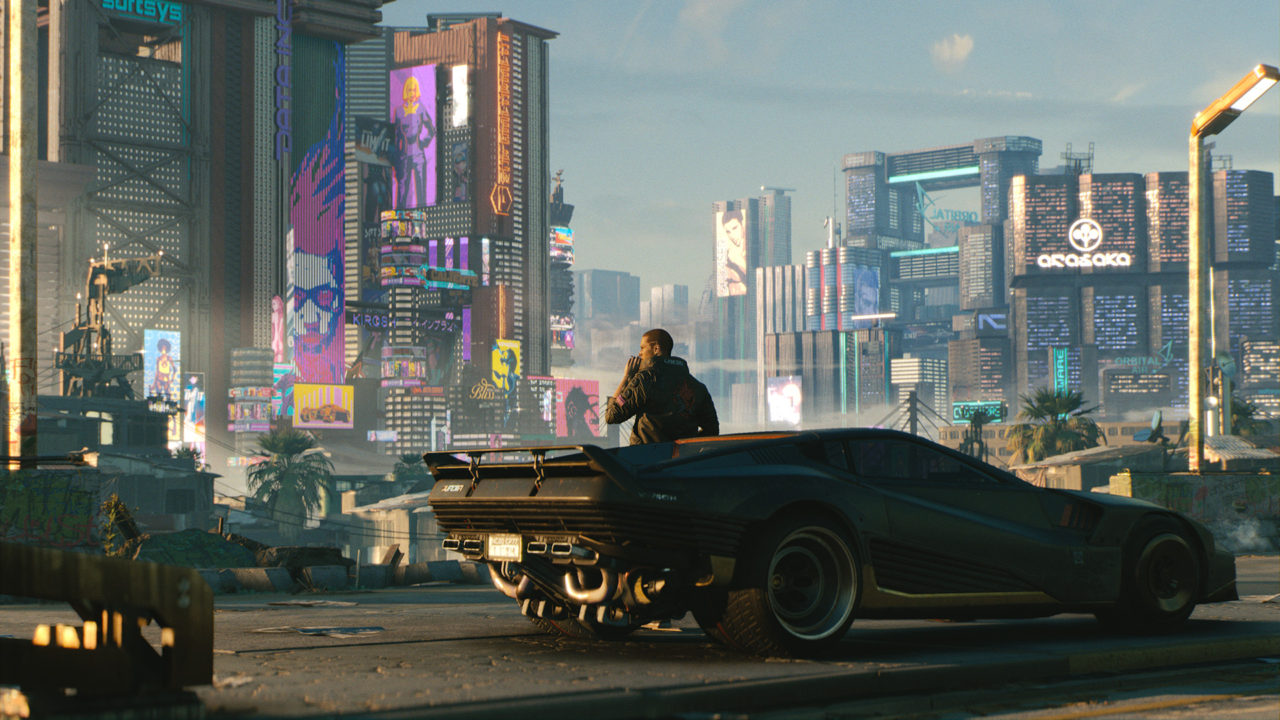 It’s strange that such a long-awaited entertainment medium can be so controversial, and this is undoubtedly an example of group trolls. Even my colleagues, who have seen nothing but screenshots and criticism, take sides.

Who would have thought an outdoor role-playing game would be the biggest event of the year, yeah I know, the hype train, blah blah blah. I’ve been following this project since the trailer in 2013, I haven’t felt the hype as well as some (or not at all). Maybe I’m not paying attention, but I think it’s much more likely that these people are wrong to consume any article about this game before it’s released.

Do you know what I did?

I watched the official trailers/teasers and talked about it a day or so later, then I immediately forgot Cyberpunk beyond It’s Coming(tm).

My method seems to work well for people who don’t want to overload themselves with information and potential spoilers.

I think I’m an outlet. I used to watch Angry Joe and Angry Video Game Nerd, AlphaOmegaSin and all the other game reviews on YouTube, now I think I’m a critic. The great thing is that I can see exactly when I stopped following the game, just like I used to. It was a transition from magazines to digital news, for me something got lost in the process.

I think it’s mainly because I didn’t have a problem with Cyberpunk 2077.

Well, that and the fact that I have a semi-modern upper-middle class PC, and I have no other distractions in my life than working and writing incidental thoughts for the Gigamax boys who are nice enough to take care of my mental diarrhea. Does anyone else read this shit except me? (Sign up on Twitter @AwfulMcBad or post in the comment section below). I think if I’m going to write about cyberpunk, I should do it with my age (40, by the way) and the way the game used to be better*.

I could take the bandages off, too.

At the time of writing, they are facing not one, but two lawsuits because they have not ensured that the game works well on the latest generation of consoles (especially the basic Xbox One and the basic PS4 model, but there have also been problems with the Pro and X variants). I think that by responding immediately with offering refunds to consumers, they have a good chance of getting out of the two class actions. This is no different than the recall of a faulty toy or electronic device.

As for the game itself, it’s imperfect. It’s not as terrible buggy as the game media and YouTuber/streamers claim, but it’s buggy, and there’s junk, and most bugs/spots are less important, but there are a few that are not. I had to reboot the drive once in 65 hours and had two desktop crashes. 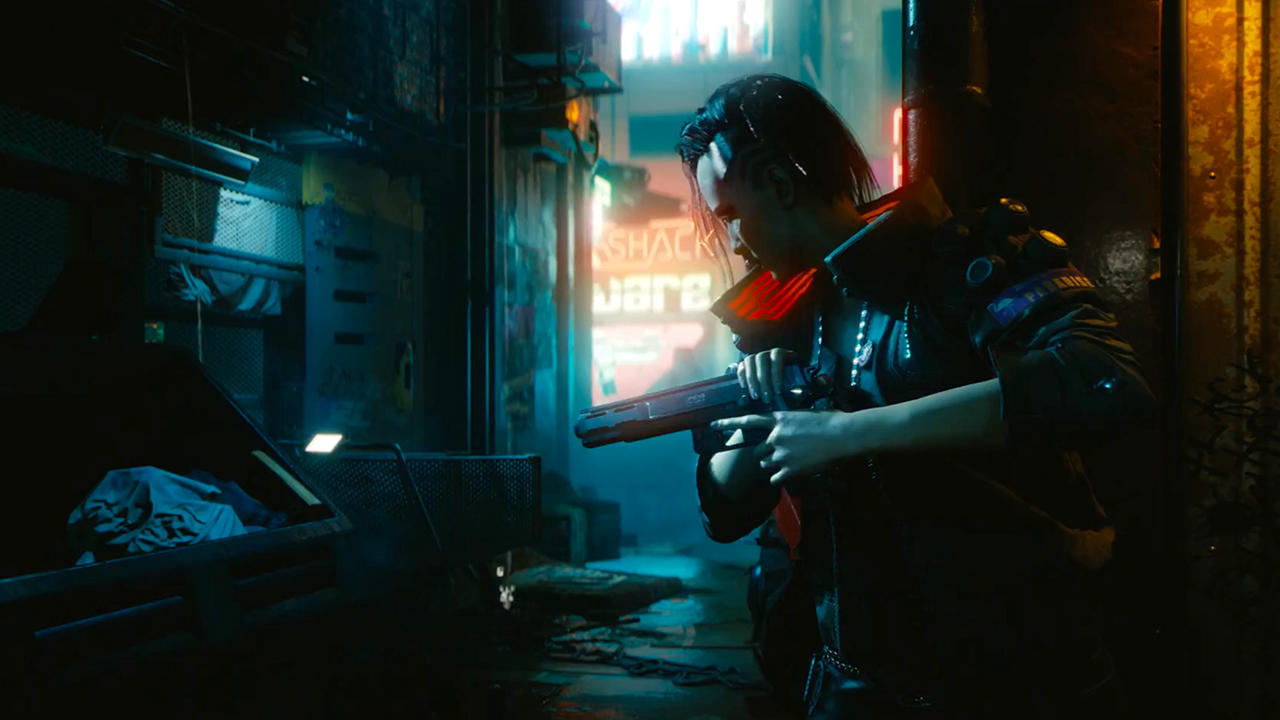 It’s not a superbuggy, but there are glitches and you can get a softlock somewhere. As an open game and CDPR, that’s kind of part of it. CDPR looks more and more like Bethesda. They, too, publish beautiful games that hardly work at all and then spend months/years repairing them. While in the case of Bethesda they stopped patching after a while, the CDPR is something else, they were still working on The Witcher 3 until they started working on Cyberpunk.

If you work on a computer with decent, quality equipment, you will do well. Enjoy the game and make sure you run at least two backup files per character!

If you work on a console? Wait until you receive your Xbox Series X or PS5.

If you’re smart, let the game cook for a year before you touch it, regardless of the platform.

I dived in after a few days (and a few corrections) and boy, this cake is delicious, but it’s not very filling. In other words: Cyberpunk is a game that is dripping with atmosphere, at least on the surface. The CDPR artists did an absolutely fantastic job painting Night City. Wherever you look, you’ll see breathtaking views and imposing superstructure, the designs of the cars and clothing are also first-class.

The main problem is that the game world (outside the missions) is shallow. The average citizen (i.e. who is not a gang member, agent, quaestor leader or, in any case, you) of Nachtstad hardly reacts to your existence and will at best flee if you do something vaguely aggressive in their neighborhood. I suspect the CDPR hasn’t finished reviving the city yet, because they’ve been forced to start the game. Maybe in the future we’ll see solutions for the lifeless dolls that make up Night City. Make no mistake about the fact that I’m walking around the city, and I’m fulfilling his role as a moving backdrop beautifully.

Anyway, as far as the story is concerned, or at least the story I experienced, it was very well done. It was real. I didn’t have a happy ending, but I didn’t have a sad ending either. Of course, your mileage may vary. I’ve seen a lot of people criticising the story on social media, but as with most social media, they can’t be precise when asked for details.

The nuts and bolts of each game are the gameplay itself, and cyberpunk is no exception.

The gameplay is a bit frustrating until you get enough points in the right trees and good weapons (or swords/knives if you’re in the melee class), then suddenly it gets too easy. Like most RPGs, this is probably some kind of point jump. I just wish role-playing games had a harder slider than you, that they do less damage and take you more, I play to the end and it’s not even hard. With most of the weapons I’ve used, it’s not feasible. Sniper rifles and end-game shotguns, but AR’s and SMG’s are soft and don’t seem to do as much damage as they should. At the end of the game, I didn’t even use another gun than my sniper rifle, because it was the only thing I had that could really hit the mindless ant lifebands that kept throwing the game at me. Boss fights are supposed to be exciting, but I found some super simple break sequences. The arenas in which you fight them are big enough that they don’t pose a threat, and you can encounter them from such a distance that they can’t hit you.

*It was between 1980 and 1999 that the popularity of the Internet reached a critical mass among the average citizen.